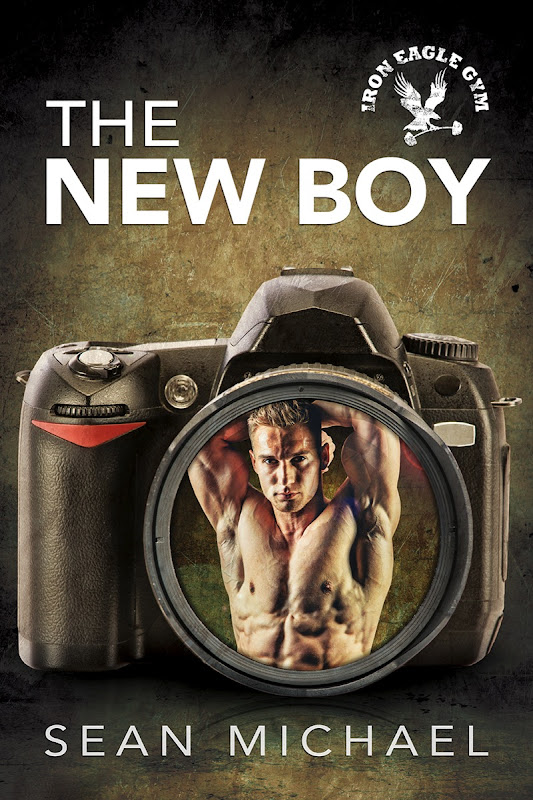 Thank you BA, for letting me invade your blog today.

I do love this kind of series, where there’s a common place that connects all the characters to each other, but where each book can explore a different relationship, with the possibility of guest appearances or cameos from characters from previous books. I like being able to stay in the same ‘community’ to write. The place itself almost becomes a character and I think makes the books richer.

The first story in the series is already out. The New Boy introduces a pair of the founding members of the Gym – Masters Tide and Tyrone, best friends and workout buddies, along with their boys – brand new to the lifestyle Lance and old pro Bran. In fact, Lance and Tide meet in The New Boy and the book is really their story. (http://www.dreamspinnerpress.com/store/product_info.php?products_id=7131)

The second story in the series is The Perfect Sub. The Perfect Sub follows on The New Boy and features Tyrone and Bran a little more heavily, but also continues to explore Tide and Lance’s newly formed relationship. Both subs and masters still have plenty to learn, whether they’re in a new relationship, or along-established one.

The Perfect Sub will be out at the end of March and here is the first look at the cover for it! 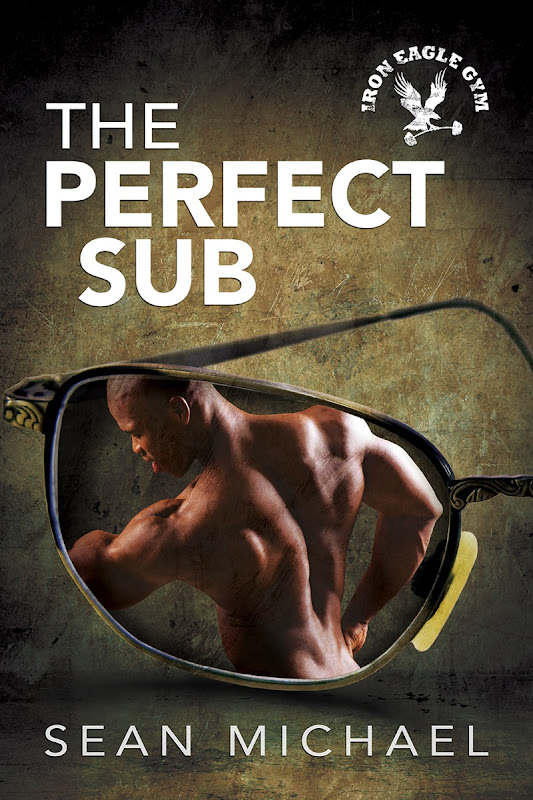 The next book in the series is The Luckiest Master and it explores a new pairing. Like my Hammer Club series, most of the Iron Eagle Gym stories will be stand alone, with cameos by characters from the previous books. Both Bran and Tyrone can be seen in The Luckiest Master which features two of the Gym’s employees.

I’m hard at work on the fourth book, this one featuring a member and the club’s new janitor. I’m having a blast writing it. Though I do have to say that’s it’s a bit of a mind-fuck to have a new book in a series out, a second in edits, a third having just been accepted and a fourth being written. I suppose that’s the way things go with a series, though.

I’m sure there will be lots more than just the four books, too. The Iron Eagle Gym has so much potential – between all the people who work there and the folks who are members, the possibilities are endless!

Comment below for a chance to win a copy of The New Boy, the first in the series!

So, I hope you’ll join the Iron Eagle Gym with me!

Yay! A new series from you is always something to cheer about!

You are becoming to prolific for me to keep up - thank you.

Love a good series, love the things that all the stories have in common, and especially the glimpses into the ongoing lives of the previous couples --