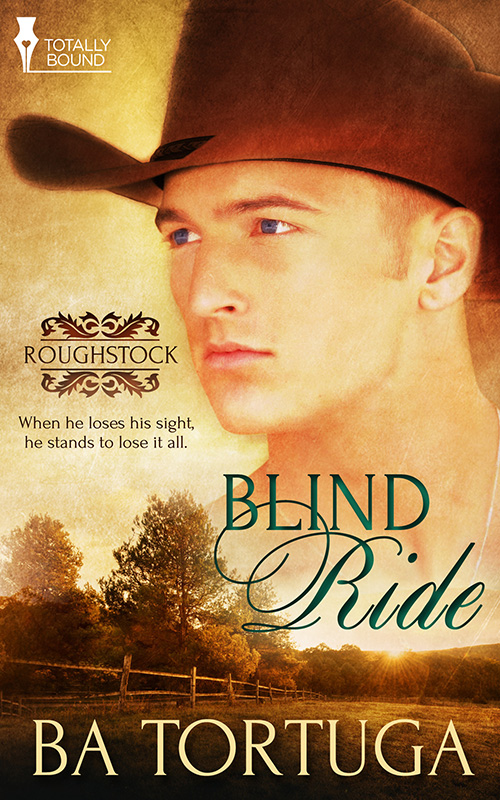 Not just any cowboys. Bullriders.

Don’t get me wrong. I would have to hang my head if I didn’t write working cowboys and ropers, blue collar weekend cowboys and ranchers. The entirety of cowboy culture is, if not happy-making sometimes (because I don’t just write the good parts), mine.

But I do love a bull rider.

Now, in the interest of full disclosure, my daddy HATES full-time rodeo folks. He wrinkles his nose and says, “that ain’t nothin’ but trashy’. (That said, when I called him last Sunday he was watching the CBR and needed me to call back later, “‘cause I want to see this little shit ride, baby’.)

I love the adrenaline junkie part. The stubborn pride. The little (huge) bit of showmanship and need to have the praise (can we all say, hey y’all, watch this!). There’s the fearlessness, the stubborn. The sheer excitement.

There’s the fact that it doesn’t matter how hurt you are, you don’t ride, you don’t get paid.

Jason Scott was born in a conversation I was having with my wife one night (most likely after seeing that one accident in the chute where I swear to god you could see his brain leaking out of one temple), where I said, “baby, what if there was a bull rider that went blind?"

If I’d know then that one question would give me Jason and Bax. Coke Pharris. Literally dozens and dozens of men and women that I was going to fall madly in love with? I’d have...

Oh hell, I won’t lie. I would have started writing.

Blind Ride is the first in the Roughstock series and it’s being rereleased by Totally Bound's Pride Publishing imprint. For current (and incredibly patient, please don’t kill me) fans, yes, there are new books coming. I am current writing the next Coke/Dillon novel and then the second Jason/Bax novel will follow. For new fans: this is the place to start. There are currently two m/f series in the same universe: Roughstock Sweethearts (which will start with Cotton and Emmy) and the brand new series: Top of the Leaderboard, a series featuring the men who started the league. It begins with Ace Porter, the King of the Cowboys and the determined reporter he falls in love with.

I have a blog tour beginning August 5 and I’ll be stopping at: Sexy for Review on August 5, Foxylutely Book Reviews on August 6, Scattered Thoughts and Rogue Words on August 7,  Love Bytes on August 8. Please stop by and snuggle.

Blind Ride is out for general release on August 4. I hope y’all learn to love these boys as much as I do. 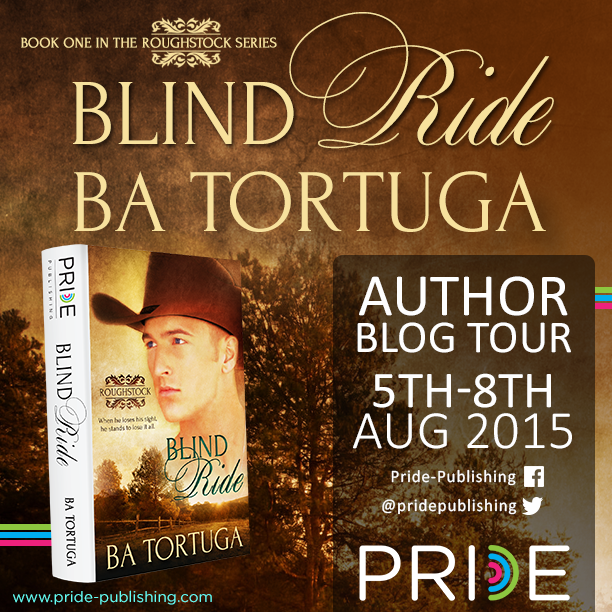 and I love the story of how it came to be, thanks for sharing that with us!