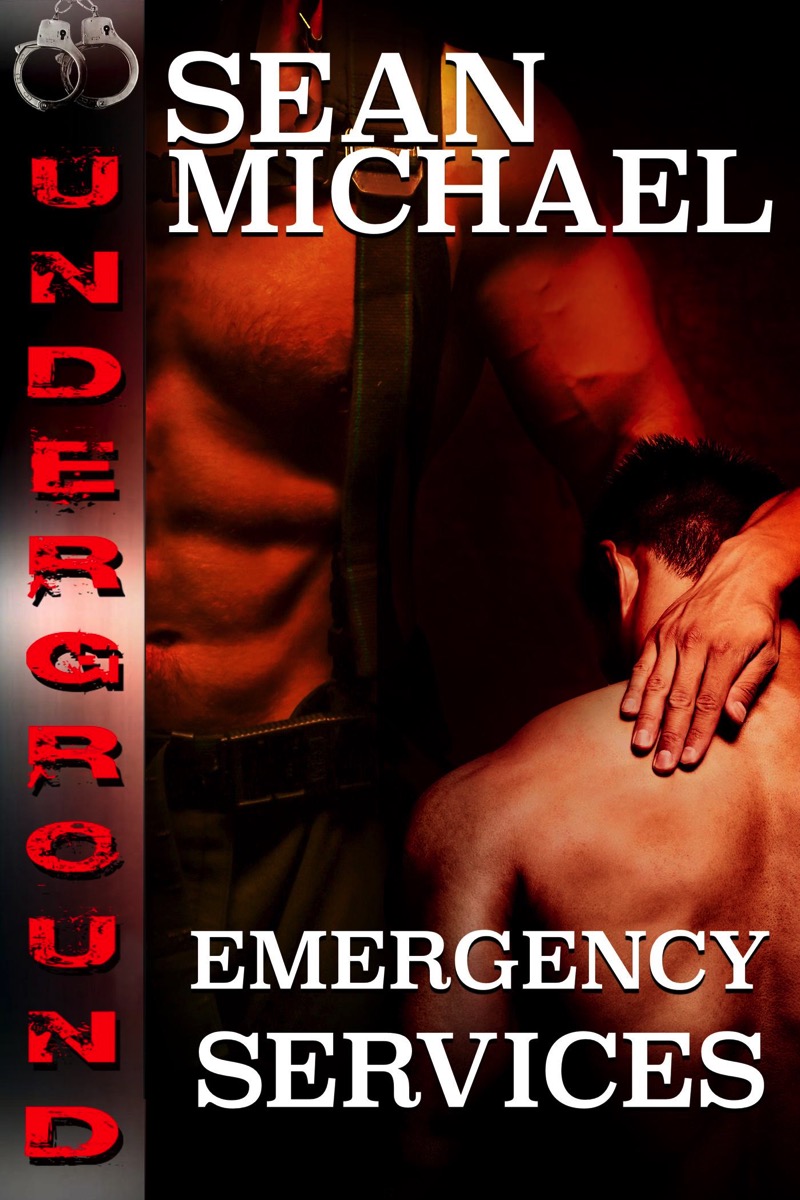 Thank you to my bestie, BA, for hosting an Emergency Services blog post for me today!

Once I’d finished the first Underground book, Special Teams, I was ready to write another one. This is a fun and hot series for me. However. There were deadlines. Lots of deadlines. And the next book in this series didn’t have a deadline. So time moved as it does (at the speed of light – please slow down a little time, I am always running behind and I blame time’s zippiness for it!) And before I knew it a year had passed since the release of Special Teams. So it had to be time to get the next one stared, right?

There were however, still deadlines. Not the same deadlines, mind you – those had all passed by already. Now there were new deadlines for new books. And so I couldn’t start book two in the Underground series. Finally, it was the new year and I said I want to put out a new Underground this year! Not next year or the year after or never, but this year. I love the concept, and I know I have many more couples left in me for this series. Many, many more.

So I finally said screw it and started writing. And Jet and Blaze were hot to go and I got their story three quarters done before the deadlines and life in general reared their heads again. So around May, I said screw this, I’m going to start putting deadlines on the self-pubbed work as well. And ha! I finished the book in time to have it go through cover, editing, formatting, etc, and be ready to be out this month – the two year anniversary of the first book.

So, I love that this book has taught me to put a deadline on the self-pubbed books, too. But the real reason I love it is because of Jet and Blaze. And I hope you love them too.

Can love truly conquer all?

Jet Wannabi has been working undercover for over a year with nothing more than the odd furtive phone call to his lover and master, Blaze Swanson. All that’s about to change, though, as a year’s worth of work is coming to a head in the biggest bust Jet has ever been a part of. When the SWAT and Narcotics teams roll in early, Jet gets trapped between them and the bad guys, with disastrous results.

Firefighter Blaze Swanson is more than ready to have his lover and sub home with him when he finds out that Jet’s been hurt in the bust. He gets to the hospital as fast as humanly possible, only to find out that Jet has banned Blaze from seeing him. Jet believes he’s ruined and that letting Blaze go to live his life is the right thing to do.

Blaze is going to have to call on all of his stubbornness, love, patience and abilities as a Dom to convince Jet that not only do they need each other, but the lifestyle they’ve enjoyed in the past is not out of reach, not if Jet puts his trust in his master to take care of him.

Join Blaze and Jet on their journey to rediscover how they fit together.

To celebrate the release of Emergency Services, the first book in the Underground series – Special Teams is marked down to $3.99 until the end of September!

With such a high stress job, Keifer needs to give up control on his down time in order to decompress, but it’s a secret he holds close to his vest. So, when Hunter walks into his chosen place to submit, he tries to cut and run. Lucky for him, Hunter is shrewd, persistent and quite possibly just the Dom that Keifer needs.

Can these two strong men find a way to make their personal lives mesh?

Best-selling author Sean Michael is a maple leaf–loving Canadian who spends hours hiding out in used book stores. With far more ideas than time, Sean keeps several documents open at all times. From romance to fantasy, paranormal and sci-fi, Sean is limited only by the need for sleep—and the periodic Beaver Tail. Sean fantasizes about one day retiring on a secluded island populated entirely by horseshoe crabs after inventing a brain-to-computer dictation system. Until then, Sean will continue to write the old-fashioned way.

Sean Michael on the web: