Once upon a time there was a daddy and he had a little red-headed girl.

She was a daddy's girl from the start and he wanted her to stay close to him forever. She warned him, though, that she was going to move away to the mountains, because that was were she was called, even though it hurt her heart.

When she left, he missed her, but he knew her love was in the mountains and so he helped her get there, even though it hurt his heart.

One day, the daddy got very sick and his little girl, who was now a little gray, cried and worried and went to see him and hold his hand and tell him that she wasn't ready to lose him, that, even though she'd moved away, she needed her daddy and he had to get better.

Then, not long after, the little girl got very sick, and her daddy, who was very worried and too sick to come see her called her on the phone in the hospital. He told her he would hold her hand if he could, he told her he wasn't ready to lose her, and that, even though she'd moved away, he needed his baby girl and she had to get better.

Thankfully, her daddy did and she did, too, and they were grateful, but she still didn't move back home, because she'd moved to the mountains where her love is.

And because they're both cowboys and the two most stubborn alive, they decided that was going to be just fine and they lived happily ever after. 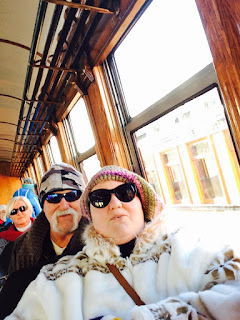 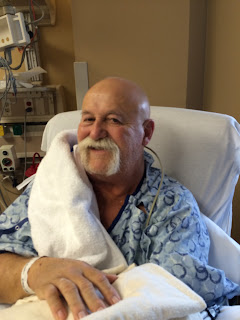 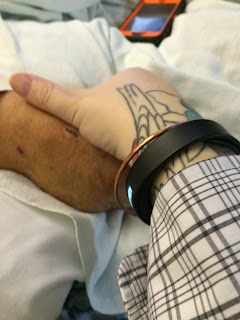 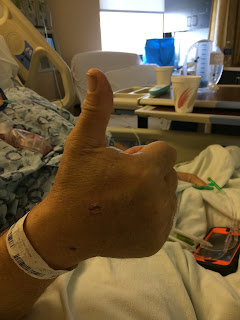 Love your story. And I am very glad you are both better and happy. I love you so much

Awww this was lovely! It brought tears to my eyes!