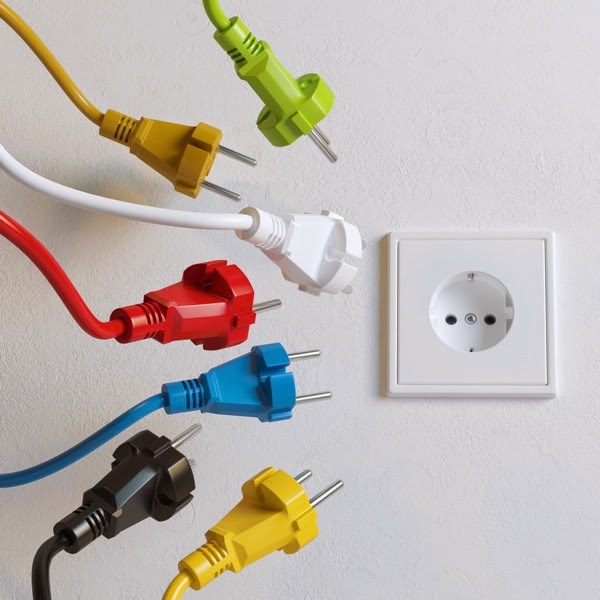 Okay, so I have all the shiny newness to share and some fine shiny oldness and I thought, okay, rather than blast y’all with all the promo one at a time, I’d give you a one stop shopping. 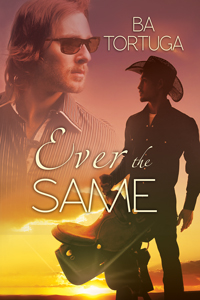 Ever the Same — m/m, contemporary.

Audie Barrack is in it up to his elbows with a sick calf when his son’s school calls. Seems Grainger has gotten into yet another fight. When he walks into the principal’s office, he’s shocked to find his son has been fighting with a little girl named Randi.

A little girl with one blind dad and one dad who recently passed away.

Dixon has lost his sight, his career, and his husband. Thank God for his brothers, Momma and Daddy, and his little girl, or he would simply give up. The last thing he needs is for Randi to start trouble at school, especially trouble that puts him in contact with another dad who might expect him to be a functional human being.

Dixon is struggling to live as a blind man, Audie is terrified someone might see he has a closet to come out of, and everyone from the school to both men’s families is worried for the men and their children. Unless they get themselves together and commit to change, neither of them stands a chance. 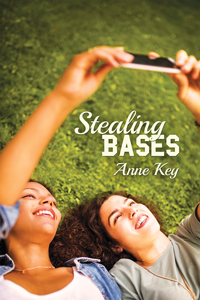 All Charlene "Charley" Lemain wants in the world is to play softball well enough to get into UT and to hang with her bestie Kaylee.

That’s why it sucks so hard when she tears her rotator cuff and has to spend most of her senior year not playing, not practicing, not doing much of anything but watching Kaylee cheer and flirt with her quarterback boyfriend. As with besties, Kaylee sets Charley up for homecoming. It’s a nice enough date until Brant confides in her that he’s glad Charley’s "like him."

Charley needs to figure out what’s going on in her body, in her life, and most importantly, in her heart. 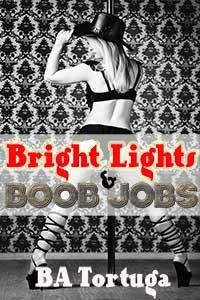 Maddie is trying hard to make it in the big city, but shaking her assets for strangers really hasn't gotten her very far. She's homesick, but too proud to go back home. Cowgirl Shannon is sick of waiting for Maddie to decide to make her way home, so she goes to rope her girl and take her away. Can Shannon convince Maddie that they might not have money, but all they need is love? 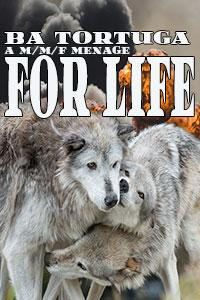 Jamie and Brett both know something terrible is about to happen to Melody, and they come back into her life after years spent apart, turning her carefully ordered world upside down. Someone is determined to make them pay for a mistake from the past, but these three are older and wiser now. Can they find a way to stay together?

Previously published in the Mates anthology by Torquere Press Inc

All of these sound intriguing! Congrats on all these upcoming releases :D