There's only one thing as good as seeing your name in print on the front of your first novella. Well, almost as good.

It's seeing the same thing on your second one. The proof that you're not just a one-hit wonder.

And to have two in one month – I'm over the moon.

My first book came out a couple weeks ago from Dreamspinner, and my second one is out tomorrow from Less Than Three.

"The Homecoming" has a long history. Its roots go back to when I was in junior high and used to draw maps of a far away world, Antana, and make up centuries of history about it (yeah, I was a weird and lonely kid).

In my twenties, I decided to write a story about a man from that world who returns home to Earth, only to find it inhabited by intelligent wolves. I finished maybe three or four scenes, and then put it up on a shelf and forgot about it.

Then last year I saw the call for submissions for the Lovely, Dark and Deep anthology:

"Wolves, fairies, ghosts, errant campers, and witches ... fiction is rife with tales of what happens when people dare to enter, or leave, the woods. A classic setting from the oldest fairytale to the newest thriller, the adventure and danger that comes from wandering around a forest, or a jungle, provides endless opportunity for new stories. Less Than Three Press is seeking tales of all that can happen in the woods when those who shouldn’t be there venture into them anyway…"

And I thought "wolves… I have something with wolves.

And viola. A month's work and I had fleshed out my new story – only it wasn't wolves any more but wolfmen. And so my spaceman-meets-wolfman story was born.

I sent it in, and waited by my email inbox, rubbing my hands in excitement. Surely I was in. I mean, it was good, right?

Then the bad news came in – they didn't think it was right for the anthology. But before I had a chance to get depressed, I saw that they were also asking for me to submit the story as a stand-alone novella.

I thought "hell yeah" and sent it off again. And three days later, it was sold.

Now I just gotta figure out how to do this whole "published novelist" thing a third time. Wish me luck. :) 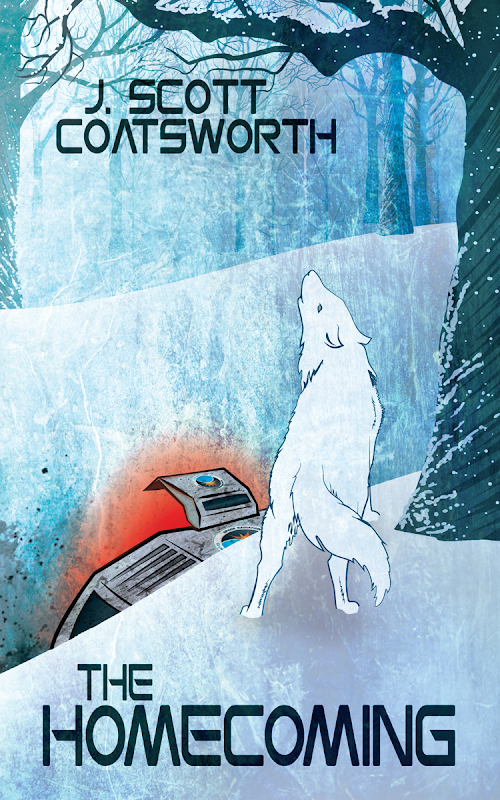 When his own world is destroyed, Aldiss and his crew barely manage to escape, leaving friends and lovers behind. What was meant to be an exploratory trip back to the home world turns into a mad dash for survival.

When they awaken from stasis on Earth, which was abandoned by humanity five centuries before, they must quickly learn about their new home. While exploring the region around the ship, Aldiss meets Hari, a shape-changer, whose people harbor secrets that might cost the crew their lives.

Hari reached the edge of the woods just in time to see Neru crouching to leap at the two-legs. Young fool.

He gathered himself and jumped after Neru, knocking him aside as his teeth reached for the two-legs' throat.

Neru turned and snarled at him, backing away toward the woods.

Hari stood firm, ears back, hackles raised, and drew the corners of his mouth back to reveal his teeth. Back off, Neru.

The whelp shook his head and grinned with the brashness of youth, until Hari leaped at him and nipped his ear. With a surprised yelp, Neru turned his head, deferring to Hari's strength. As you say, brother. There was a cockiness to Neru's look that unsettled him.

The other wolf backed up slowly then turned to disappear into the woods.

Hari caught a glimpse of Mavi watching from the shadows. The old wolf snarled, and slunk off after her son.

What do you seek, old mother? Hari wondered, watching Mavi's silver-tipped tail flicker into the darkness. It was clear where Neru's courage and cunning had come from.

Hari turned back toward the two-legs. He was holding a strange stick, not unlike the one that Hari's grandmother had shown him in the wolf dream.

But it was his face that caught Hari's eye. He knew that face. The two-legs' eyes were white-gray, and his jet-black hair was swept to the side.

Despite the danger, he shifted in the manner only a few of the clan are able to do in the cold. He grew quickly taller and less hairy but no less muscled, and stood naked before the two-legs.

They stared at each other for a long moment. Hari felt an immense attraction washing over him. He saw in his summer form that this two-legs was beautiful.

His own body responded to this… man… in an unexpected way, seeing and feeling things his winter form could not. Hari leaned forward and sniffed the stranger, drinking in his musk. It smelled enticing. Strangely familiar.

He sensed the two-legs stiffen, and to reassure, him, Hari licked the man's neck.

The two-legs was trembling now like a young whelp, so he tried something else. He took the stranger's face in his hands and kissed him.

The shaking slowed, and then the man was kissing him back. Hari was hungry for him, like a starving wolf at the end of a long, hard winter.

It is not the time for this, the keh whispered in his ear.

He broke contact and turned away, ashamed that he was betraying his Clan, and for lust. An emotion of his summer form.

"I'm sorry," he said to the two-legs, without looking back. "It won't happen again." Even he was not sure if he meant Neru's attack, or the kiss.

He shifted back into his winter form and loped off into the woods after his pack mates. 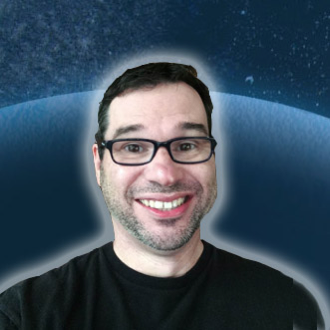