Guest Blog from B. A. Brock :D 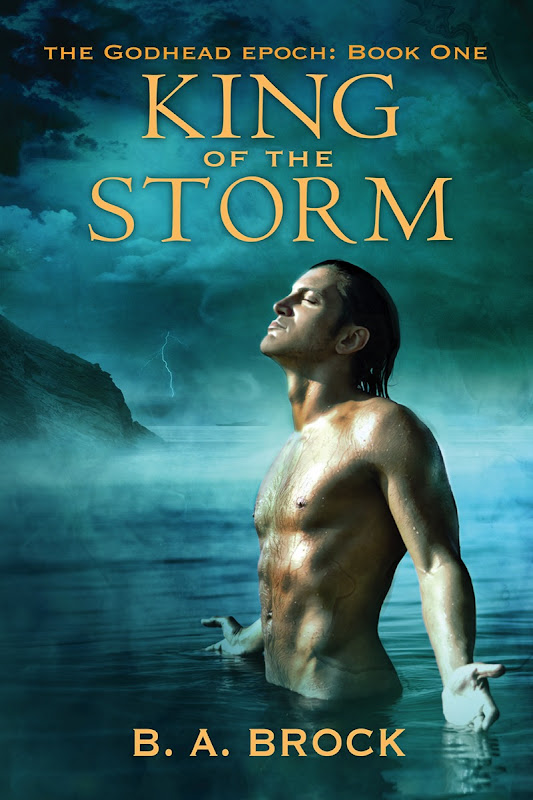 Hi, BA! Thanks for having me on your blog!

We’re both “BA”, but if you’d like, you can call me Badger, because brocc means badger in Old English. Maybe I could call you Tortoise? *wink*

I love your passion for fistfights and romance, and while my boys aren’t rednecks, they are warriors. To be honest, they don’t wear jeans or boots either, more like tunics and sandals. But they have trusty steeds, who they’d give their lives for, and they are tough—demigod tough. Sometimes I can’t decide what a demigod enjoys more, fighting or f*cking. Admittedly, in my fantasy world there isn’t much room for love, but out of the sweat and blood, two demigods find each other, and their passion changes the world.

King of the Storm from DSP Publications.

No one can outrun destiny or the gods.

In Epiro, a kingdom in Greece, Perseus is prophesied to be a great demigod hero and king, with a legacy that will shape the world of Gaia. When he was born, his grandfather exiled him, and his mother brought them to Seriphos, where she created an academy for demigod youth. Perseus trains there and waits for the day when he will be able to take the throne of Argos.Despite potential future glory, Perseus’s fellow students think he is weak. By the time he reaches manhood, he has given up the hope of having any real friends, until Antolios, a son of Apollo, takes an unexpected interest in him.  Perseus and Antolios fall in love, but Antolios knows it cannot last and leaves Seriphos.
Perseus, grief-stricken and lonely, rebels against the Fates, thinking he can avoid the prophecy and live his own life.  But when the gods find him, he is thrust into an epic adventure. With his divine powers he fights gorgons, sea serpents, and other monsters, and he battles against his darker nature. Perseus strives to to be the man he wants to be, but the gods have other plans. 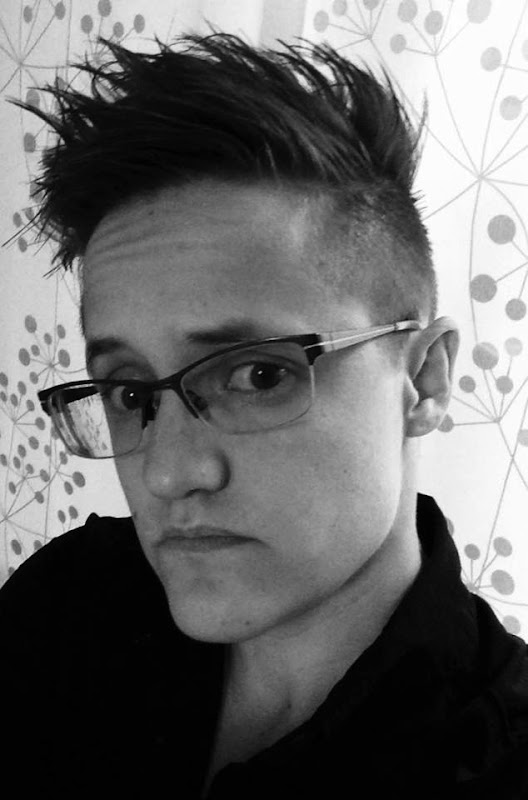 B. A. Brock has lived most of his life in the Pacific Northwest. He graduated with a Bachelor’s of Science in 2007 at Portland State University—which he mostly uses to contemplate how we can achieve a civilization more closely aligned with Star Trek.

When not writing, Brock spends his time reading/reviewing novels, training for marathons, and bemoaning the fact that the world has yet to make a decent gluten free donut.

You can find more of his works, as well as reviews and his blog at http://www.babrockbooks.com

Goodreads: https://www.goodreads.com/BABrockBooks
Posted by BA Tortuga at 3:00 AM